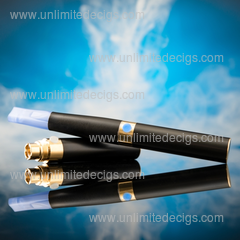 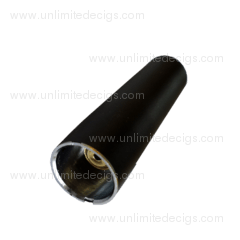 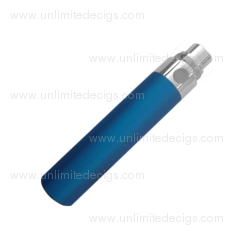 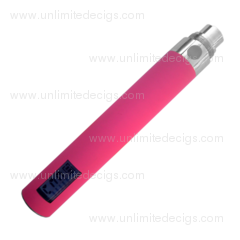 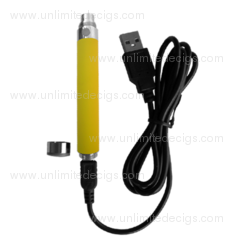 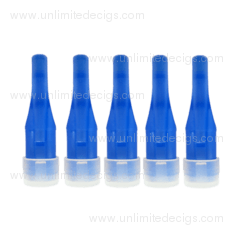 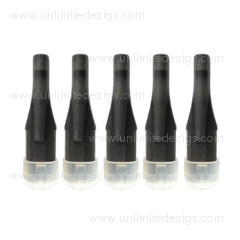 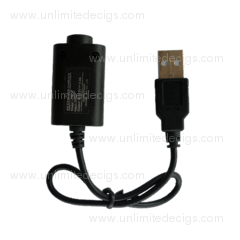 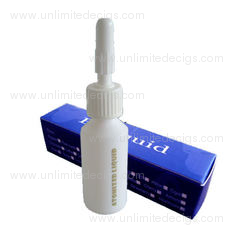 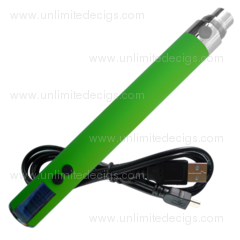 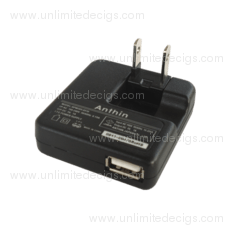 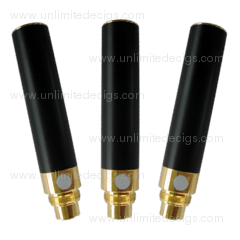 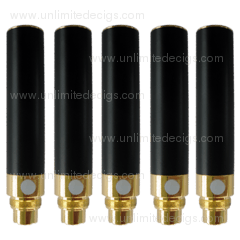 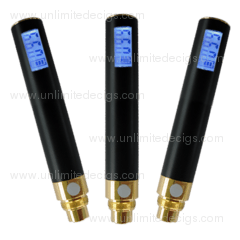 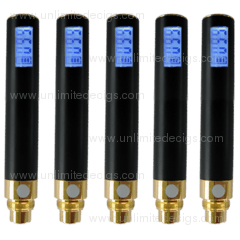 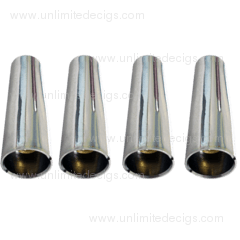 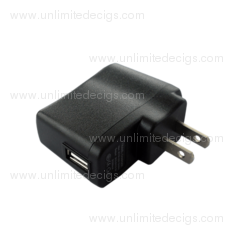 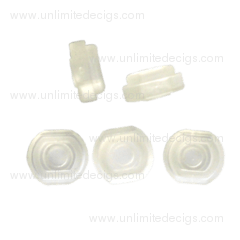 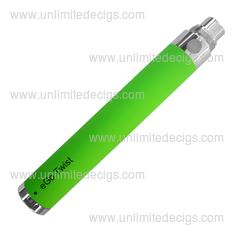 How To Use the EGO-T E-Cigarette

To begin using your new EGO-T e-Cigarette, thread the atomizer and the EGO battery together (figure 1), then remove an EGO-T cartridge from the packaging. Remove the rubber cover, then the plastic cover from the cartridge (figure 2). Open a bottle of e-liquid by cutting the nozzle tip off and carefully drip liquid into the tank until full (figure 3). Reinstall the cover, then screw down the old inhaler and insert the filled cartridge into the atomizer (figure 4).

To charge the EGO-T battery with the USB charger, simply screw the battery into the charger and plug the charger into either the PC or AC-USB adapter (figure 5).

It's important that the first time you charge your EGO-T battery that you adhere to the following procedure:

Once the initial charging procedure is complete your EGO-T is ready for regular use and you can charge it normally. Be careful never to damage or heat the battery or use it in damp areas. Only use our chargers.

Popular items and extras to include in your purchase:

At one time, the EGO-T electronic cigarette was one of the most popular ecigs on the market. For the most part, it performs well. It is of fine quality as far as older ecigarette models go and the large capacity batteries make it possible to enjoy puffing on it for several hours or even days before you have to recharge.

The Components of the EGO-T eCigarette

The EGO-T ecigarette is a three-piece design, consisting of an atomizer, battery and cartridge. The battery is the power supply, the atomizer is what vaporizes the eLiquid and the cartridge is where the liquid is held as it is wicked into the atomizer.

All of the eGo ecigarette models use the exact same battery type. This means that the batteries are totally interchangeable among all eGo models. In addition, because the eGo|510 threading system, they are really easy to upgrade.

The eGo-T battery does require manual activation. All this means is that you will have to press and hold down the button as you take a draw. Some users may see this as a bother, but others will quickly adapt into a routine and actually prefer it over the automatic activation that is featured on other models. The primary reason for this is that with the manual control, you get considerably more control over the warmth and length of each draw that you take from the ecig.

The EGO-T batteries are available in two different sizes, which include:

The larger the number, the larger the battery and longer battery life. However, all of the batteries are the same size in diameter, as only the length increases with the milliamp hour capacity.

The EGO-T ecigarette batteries are also available in various colors, including:

The atomizer, commonly referred to as “the atty”, holds it all together in terms of assembly. One end fits into the cartridge, while the other end of the atomizer screws into the battery. Although it is encased in a small package, this is actually quite a complex piece. If not used correctly, the taste and performance of the ecigarette may be affected.

In the EGO-T model, the coil that heats the eLiquid is wrapped around a fiberglass wick inside a small chamber, which is where the liquid is held. The eGo-T is different from other models because rather than use a metal mesh bridge to draw the eLiquid to the wick, it features a hollow spike that has a wick inside of it that is right in the center of the atomizer. The tank cartridge is punctured by the spike, allowing the liquid to wick to the coil.

Reception of the EGO-T eCigarette

Unfortunately, there were a number of issues with the tank system used by the eGo-T model. They are no longer among the best ecig options, primary due to leaking.

Many other models have been developed that are superior to the eGo-T. These include the new Clearomizers and Glassomizers with the EGO-ProTanks, H2s, CE4, CE5 and CE6. All of these models do what the EGO-T was initially intended for, except they perform much better. The larger tanks on these models produce more vapor and do not leak. It is strongly recommended that you choose one of these models over the out-of-date eGo-T.

If you're looking for a different model, see all our EGO Electronic Cigarettes Here. 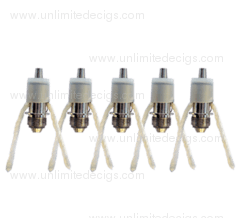 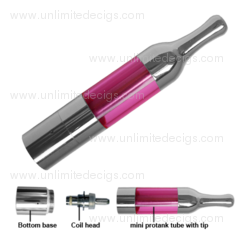 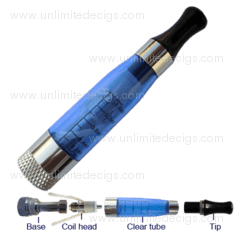 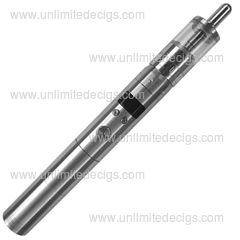 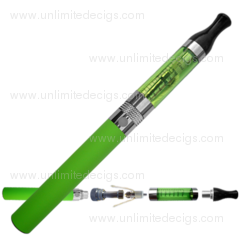 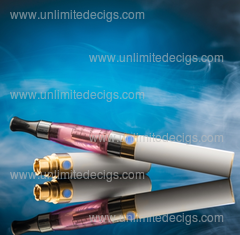 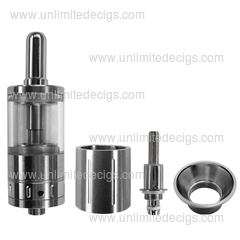 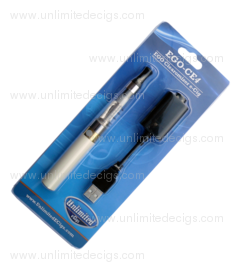 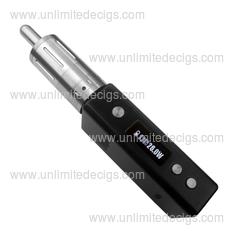 (based upon one review)

I am really liking this model. The cartridges hold all the liquid I need. I bought a bunch of extra rubber caps for the cartridges too. No more leaks. Just works great!!! :)

Write your own review